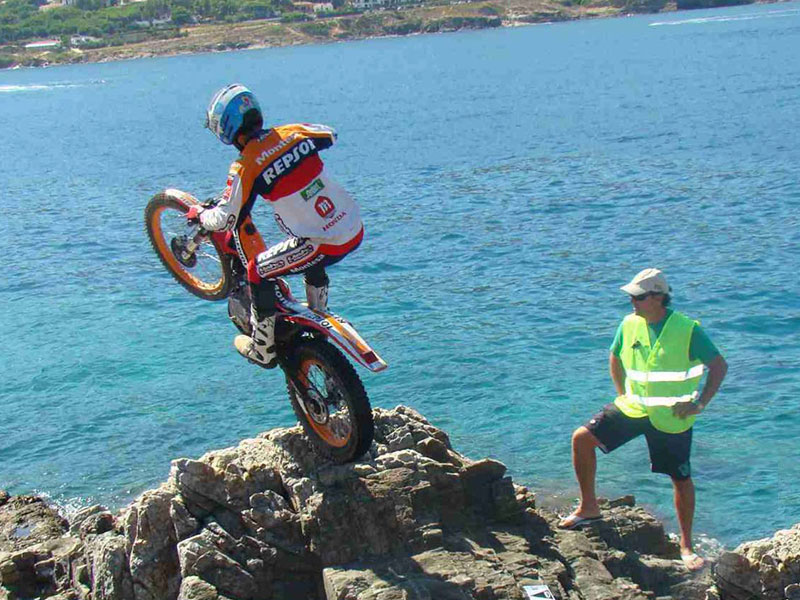 A test that combined beach and mountain

Taking advantage of the long weekend of the Bridge of the Diada, numerous enthusiasts of the trial met on Sunday, September 9th, 2012 in the beautiful seaside town of Port de la Selva (Girona) in order to enjoy a pleasant atmosphere trial and enjoy the beach and its excellent culinary tastings that have been renowned worldwide in this region of Alt Empordà.

A total of 98 pilots registered in all categories, including the wide participation of young pilots and females, a good example of the popular acceptance of this championship. In detail, the Avendaño family from Venezuela, did not want to miss the Championship of Catalonia.

At 9 o’clock in the morning, the first yellow rider came out to cross 11 of the 12 planned areas, leaving the last area, the indoor one, reserved for the most hectic, blue and red categories.

All areas run around the village so that the purpose of bringing the trial to people was fulfilled to perfection, much of the public throughout the route, which is typical of a world one, since all were accessible both on foot such as in a car or motorcycle, which is still more, the family and festive nature of it.

The icing on the cake was made by the world-wide pilot Takahisa Fujinami (Montesa-Honda) who managed to take the public in his pocket with spectacular strokes and his special sympathy, accessing to photograph with the youngest and giving a special touch of humor at the same time, which from MotorClub 80 we really appreciate.

Also, local driver Santi Navarro (Gas Gas) did his more and less with the draws, so the show was also insured. 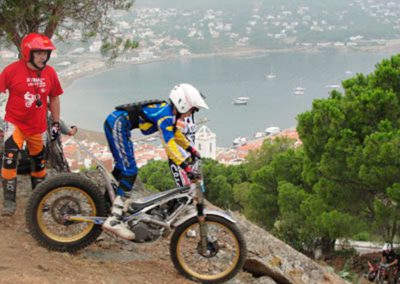 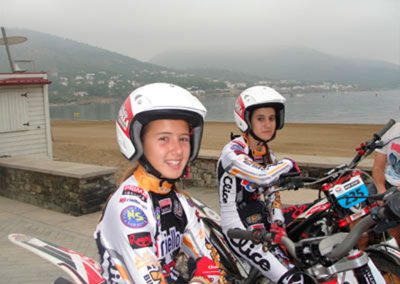 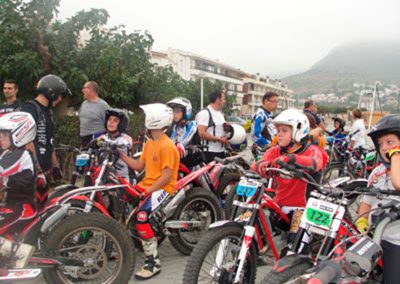 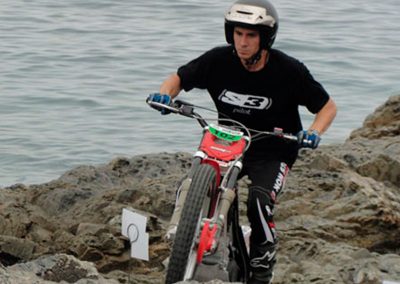 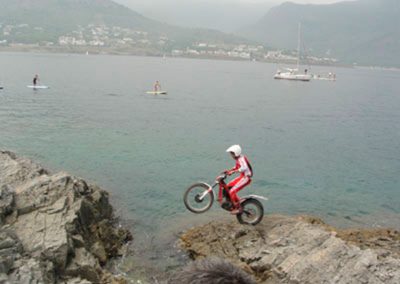 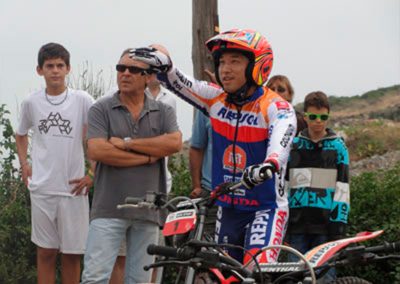 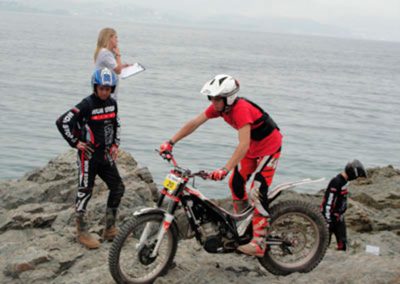 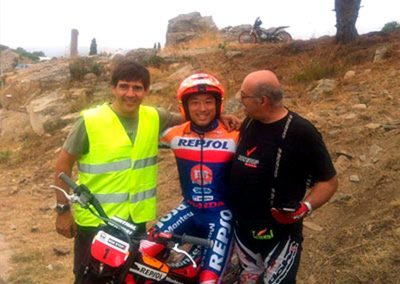 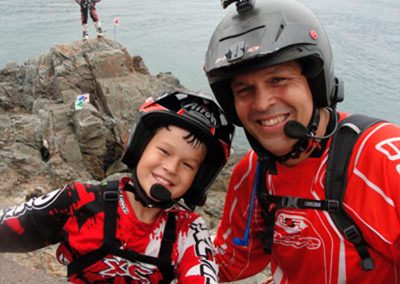 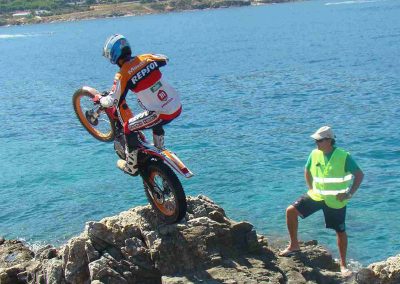 In the yellow category, the winner was Alfredo Fernández with a very good card, highlighting the magnificent third place won by the local Hug Alemany rider with his refined Fantic 200.

Also worthy of note is the ninth place of the pilot Motor Club 80 Javier Conde that premiered with his revolutionary Fantic Zero Emissions Grip, electric motorcycle that sparked curiosities for pilots and fans and that will surely give a lot to talk. So you can see a special article published on Todotrial Clásico, clicking here.

In the green category the champion was Jorge Borrell followed by Francesc Estrada, while in blue Joan Miquel and Isaac Genís they were first and second respectively, being the only two riders who managed to make a return to zero. The first place on the podium in blue-females was taken by Mireia Conde.

In the red category, the great performance of the Ossa driver, Marc Prat, led him to the first place followed by Jordi Sanjuan and Miquel Gelabert, all with very little penalized cards.

From MotorClub 80 we would like to thank all the pilots, controls and friends at the Port de la Selva Town Hall and all the collaborators of the Federació Catalana de Motociclisme that have made possible a trial of these characteristics in such an atmosphere unique Next year.